The Society’s lead project for 2015 is a tidy-up of the large walled garden located to the rear of the parochial house in Drumraney. This space has been unused and neglected for about two decades.

The north-western boundary of the garden is comprised of a wall approximately seven feet high. The walls on the other three sides are lower, and include two entrance doorways. A hayshed adjoins the south-eastern wall, alongside a rainwater tank. This wall also appears to have housed a water fountain at one time.

The garden contains a number of apple and other fruit trees, which are now partly smothered by briars and other bushes. The enclosure was also previously used for growing vegetables.

While the old parochial house was demolished in the 1990s, its now dilapidated outbuildings together with the walled garden offer a window into a not too distant past, when this complex would have been a hive of domestic and farm activity.

From 21 March, the Society will undertake the task of tidying up the walled garden so that it can be brought into use again. A garden party to mark the culmination of this work is being provisionally planned for July.

All volunteers are welcome. 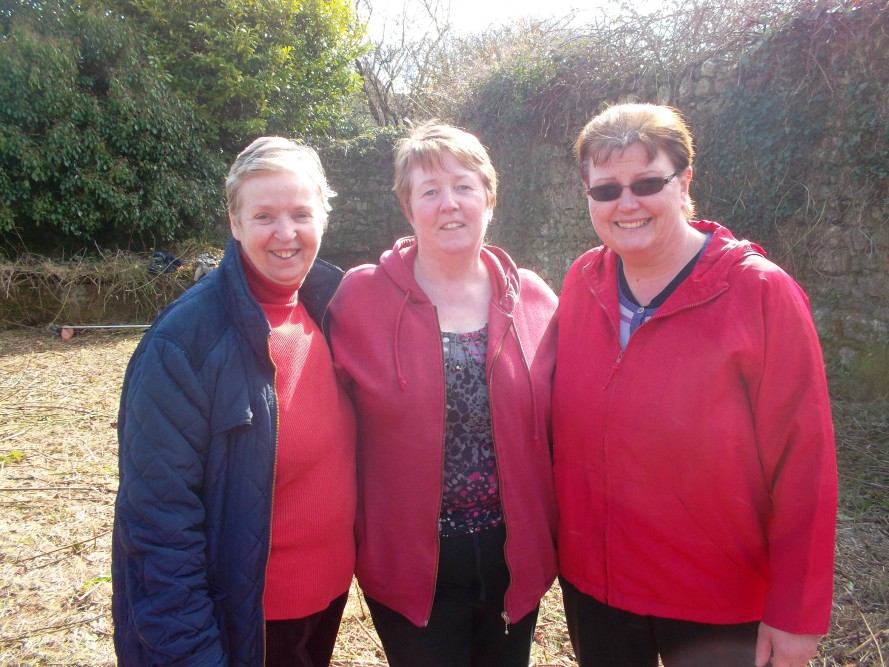 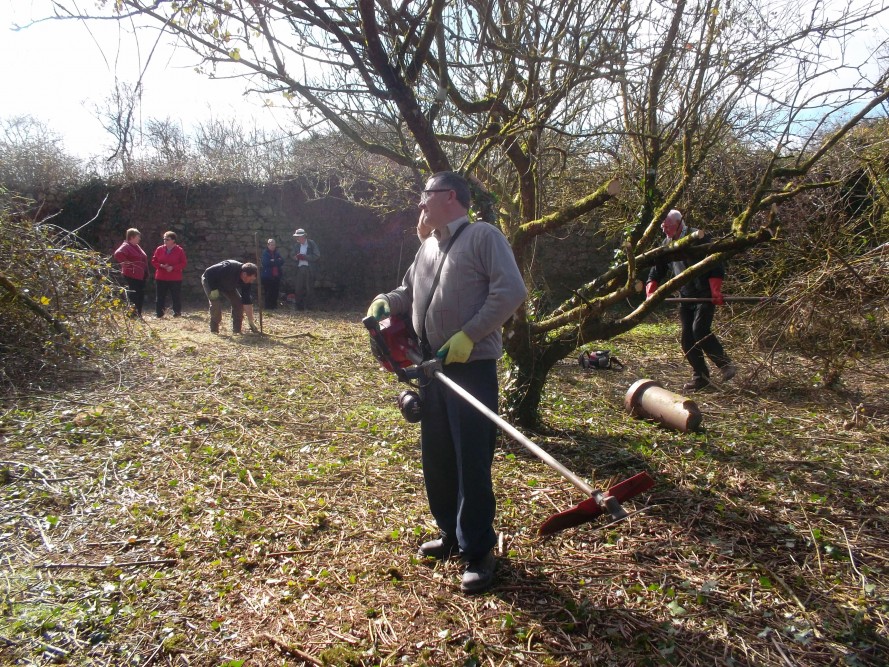 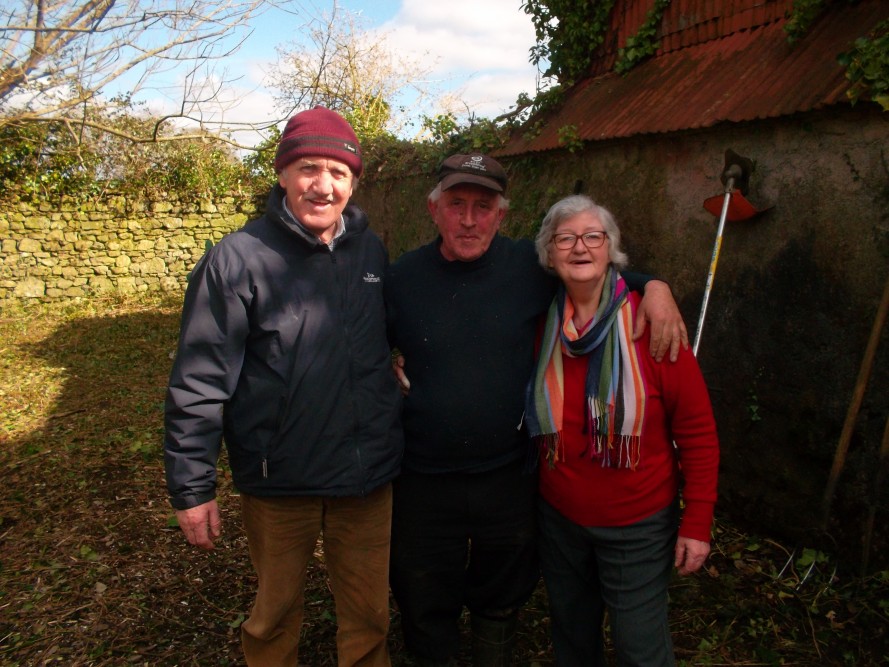 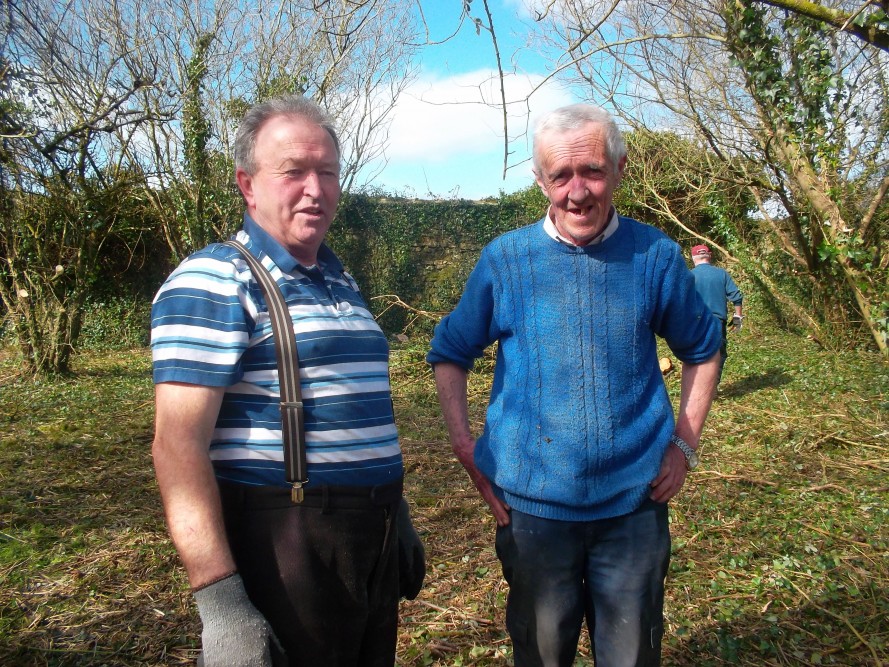 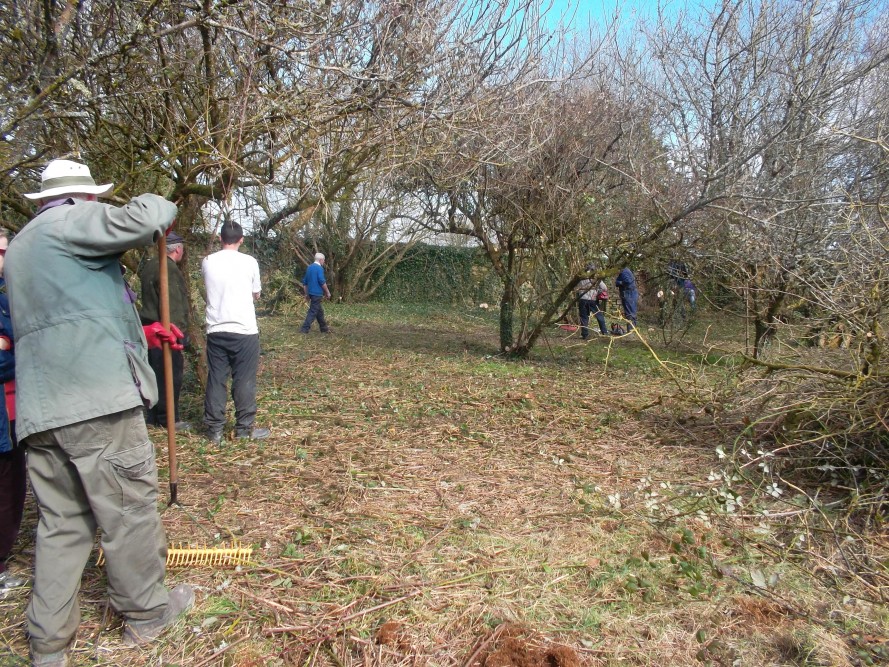 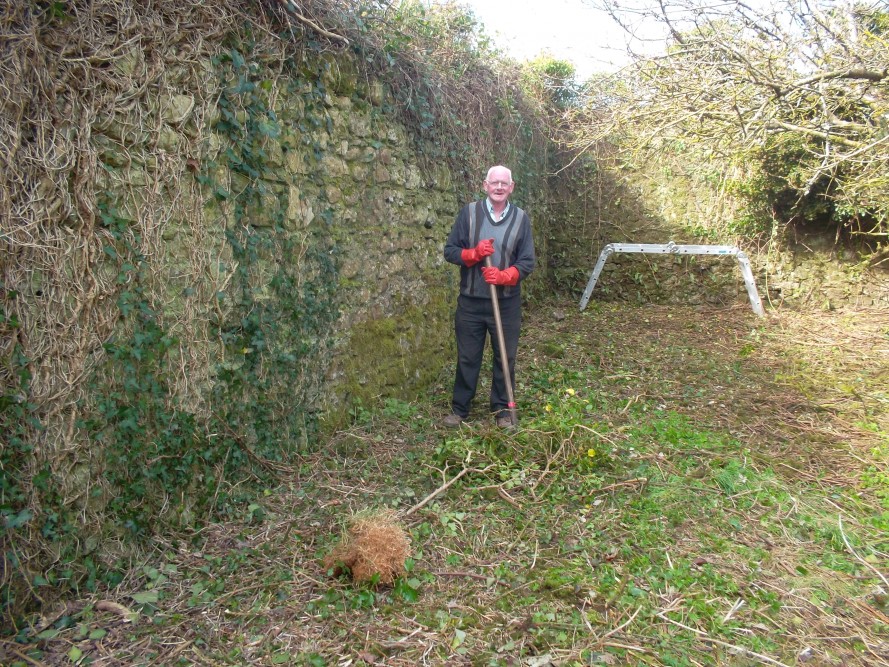 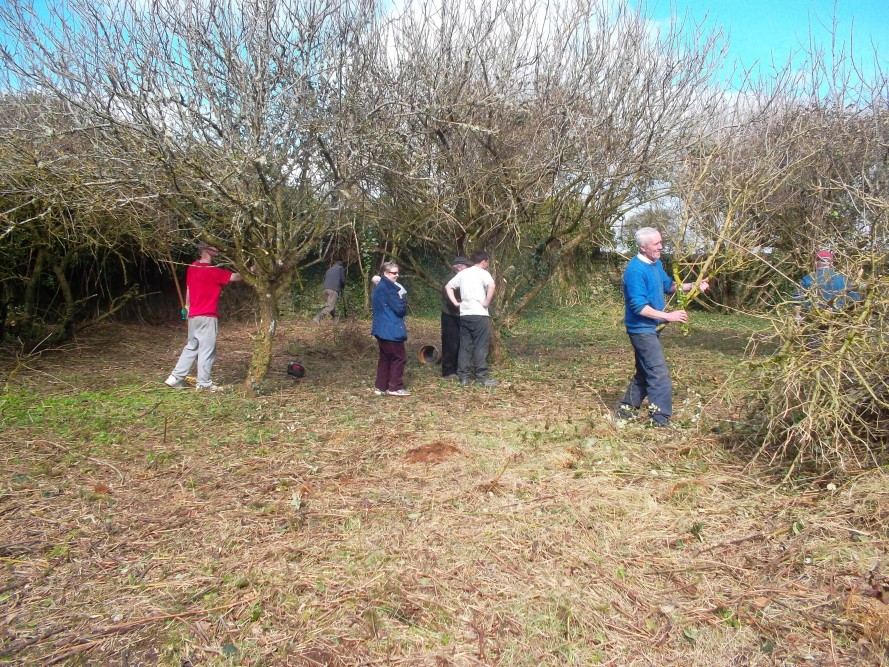 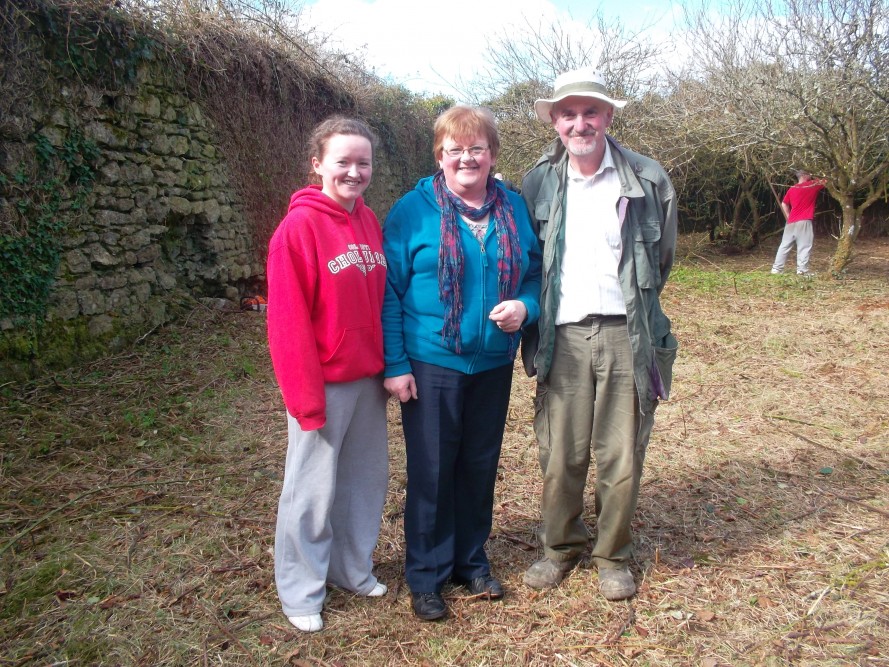 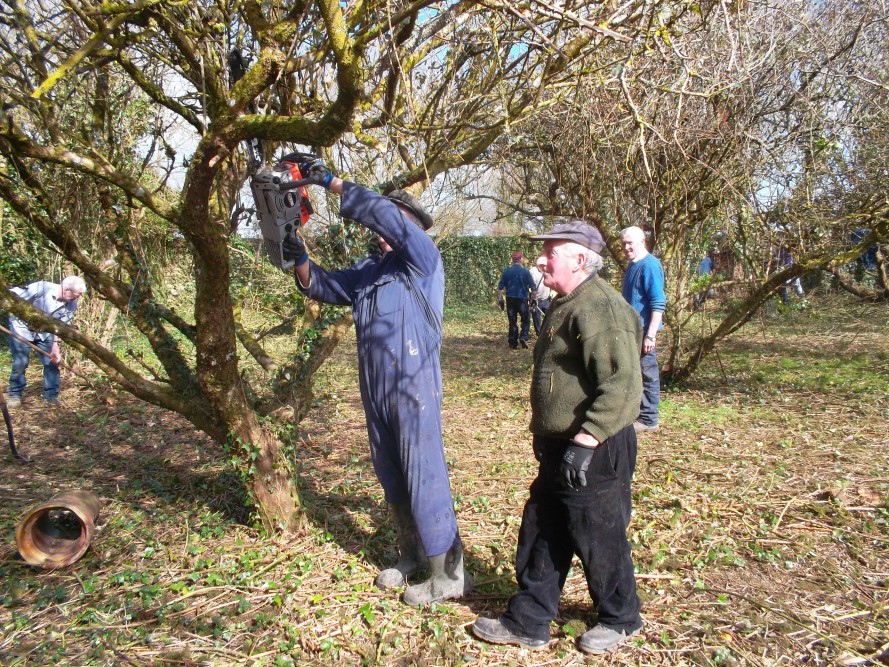 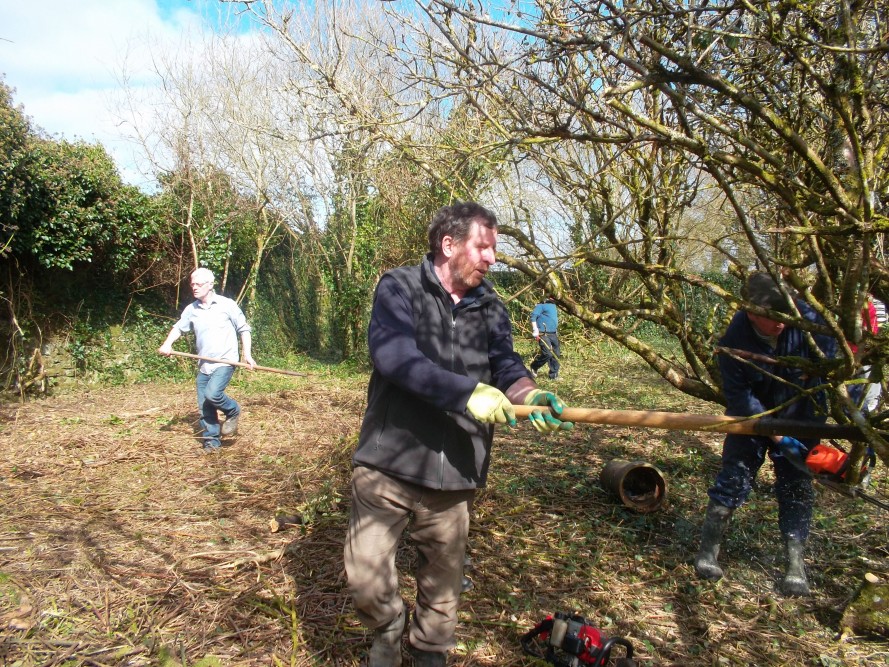 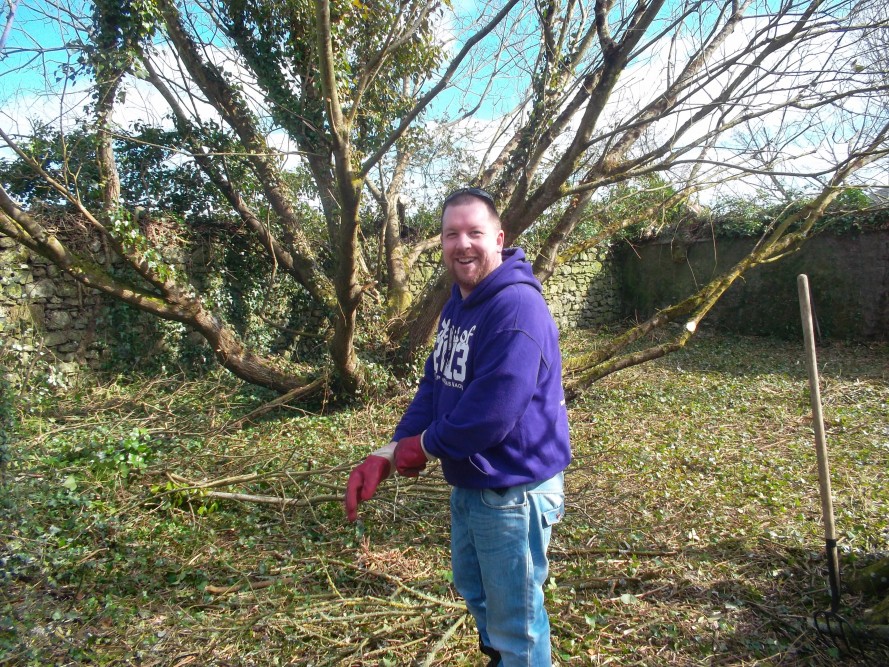 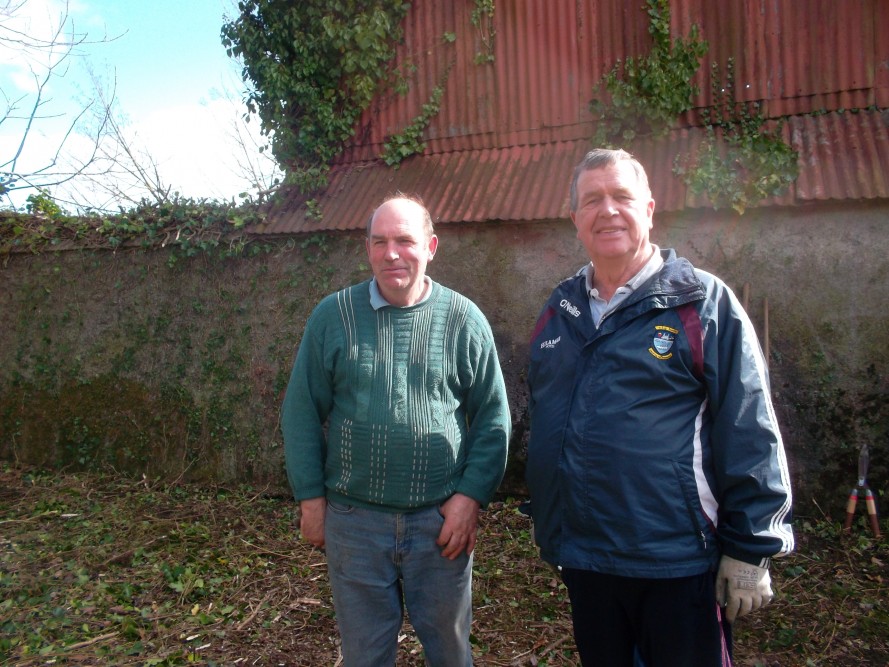 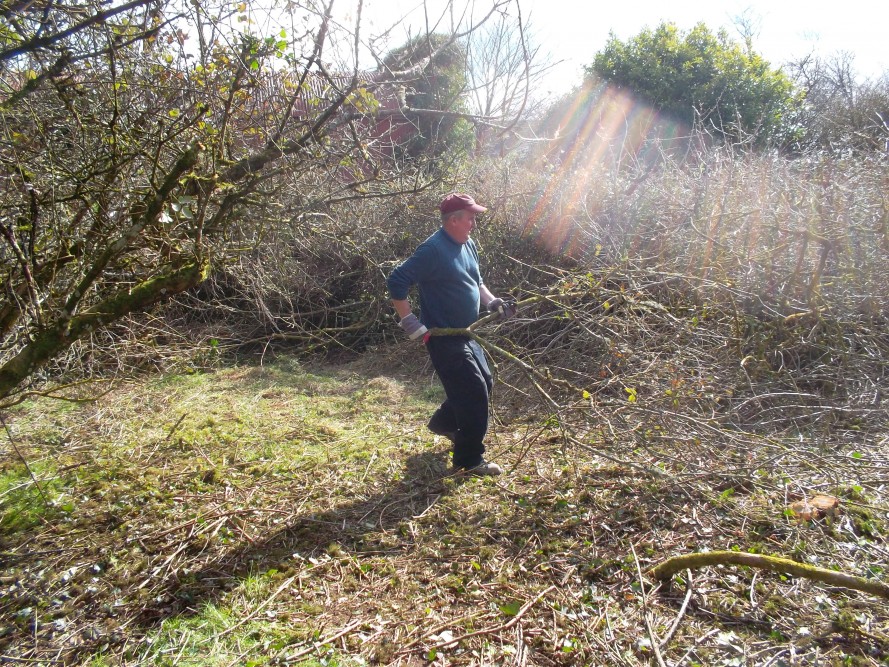 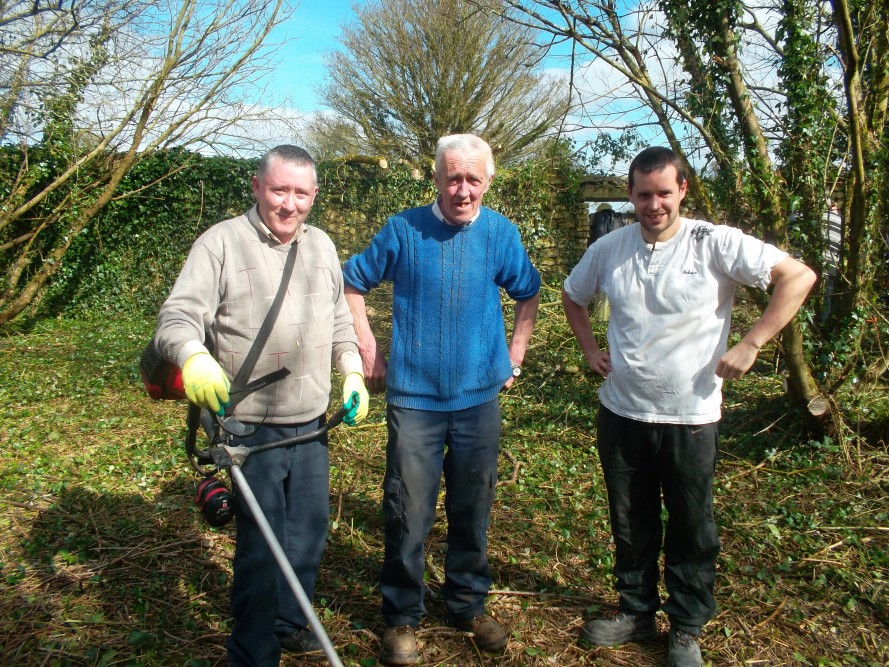 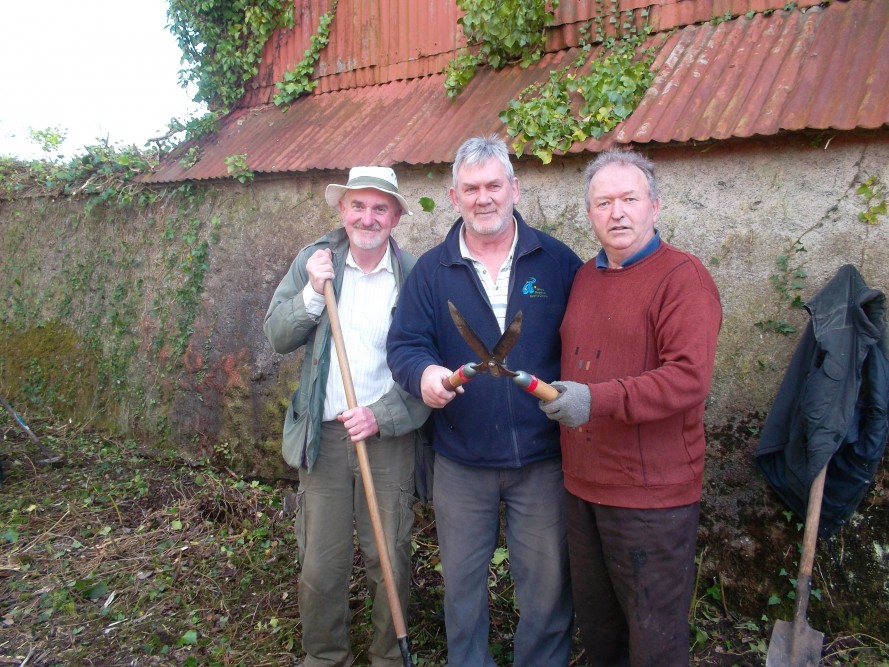 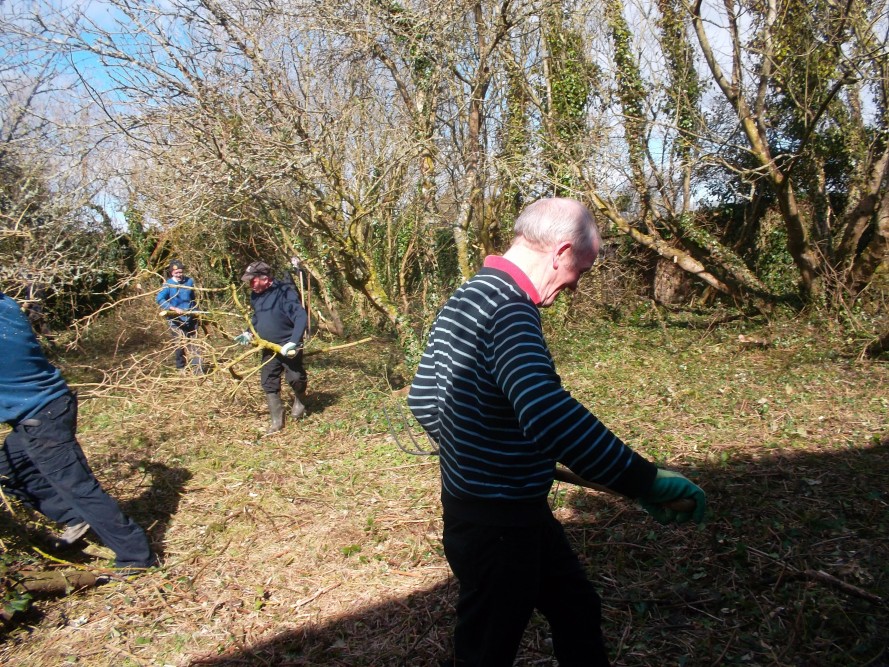 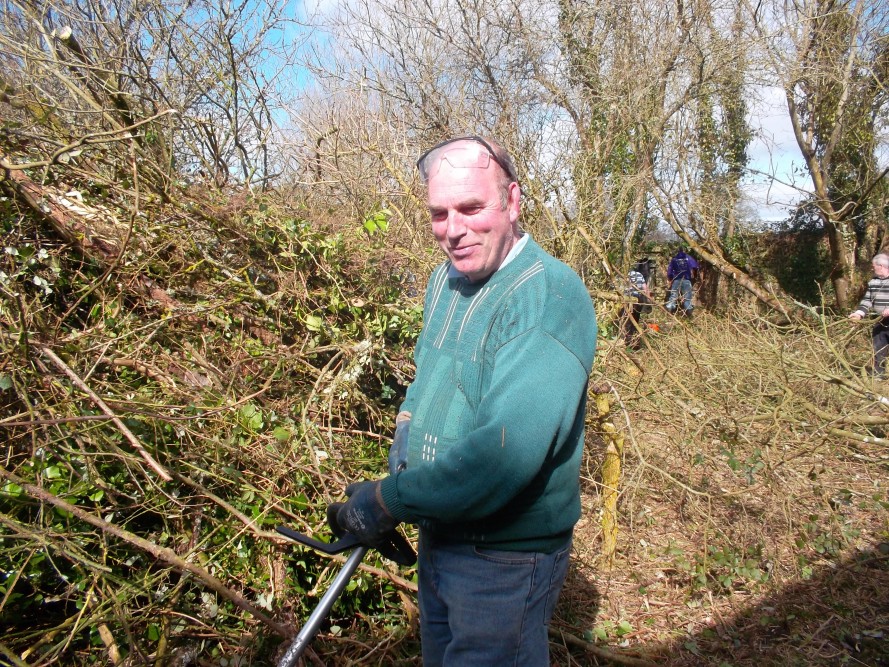 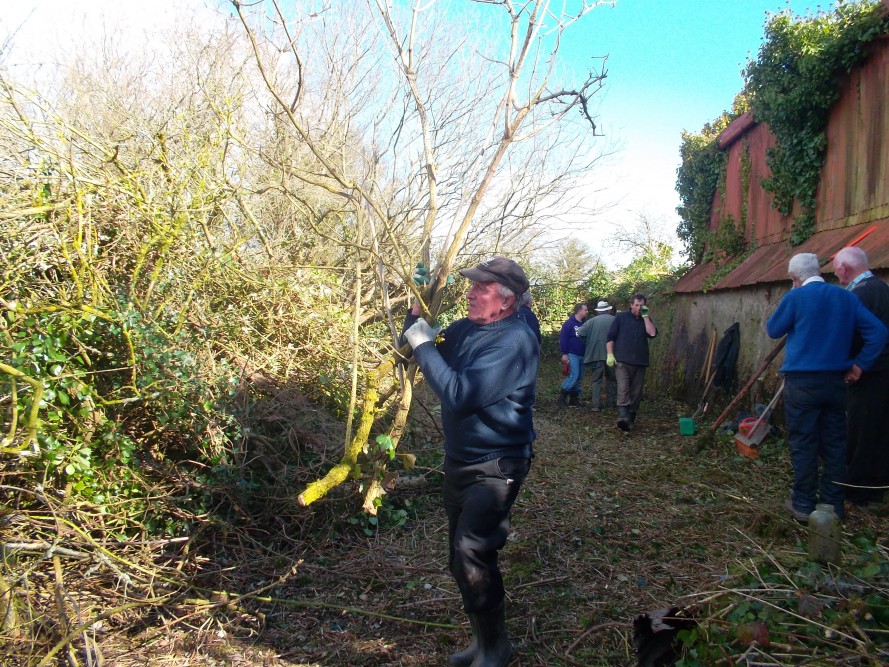 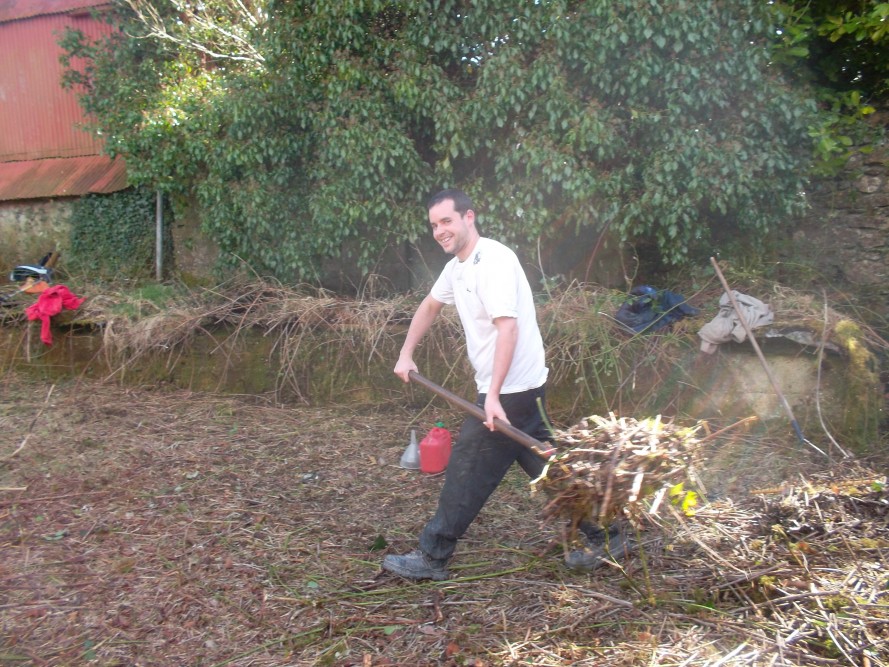